But here’s a critical question that should hit the public debate forums. Should child pornography even be allowed to be called by this name? To explain the question, first let’s define our terms clearly.

When a minor is being filmed in sexually explicit material, what is actually happening is child sexual abuse. Pornography is technically legal, and has been since the 1950s. Child sexual abuse material of children under 18 is illegal! In fact, it’s not only illegal, it is a horrific crime against a child that should rip our hearts out, fuel a righteous inner rage, and drive us to war against this great evil.

Predatory behaviors and child sexual abuse material should never be considered acceptable by any religion. Churches and religious organizations must be aware and proactively accountable. Any coverup is worthy of public scrutiny and outrage. Even the Duggar siblings are speaking out about this in favor of the jury’s verdict.

Jesus was outspoken on the treatment of children. He clearly called out His own inner circle of friends — His disciples — for even implying that He would ever be too busy to have time to bless little children.

And what about those who dare harm children?

In Jesus Christ’s own words, “It would be better for him if a millstone were hung around his neck, and he were thrown into the sea, than that he should offend one of these little ones.”

There’s one small step we can take right away. Change the way we label “child pornography” in our public court system and news media.

For those who dare harm children:"It would be better for him if a millstone were hung around his neck, and he were thrown into the sea, than that he should offend one of these little ones." 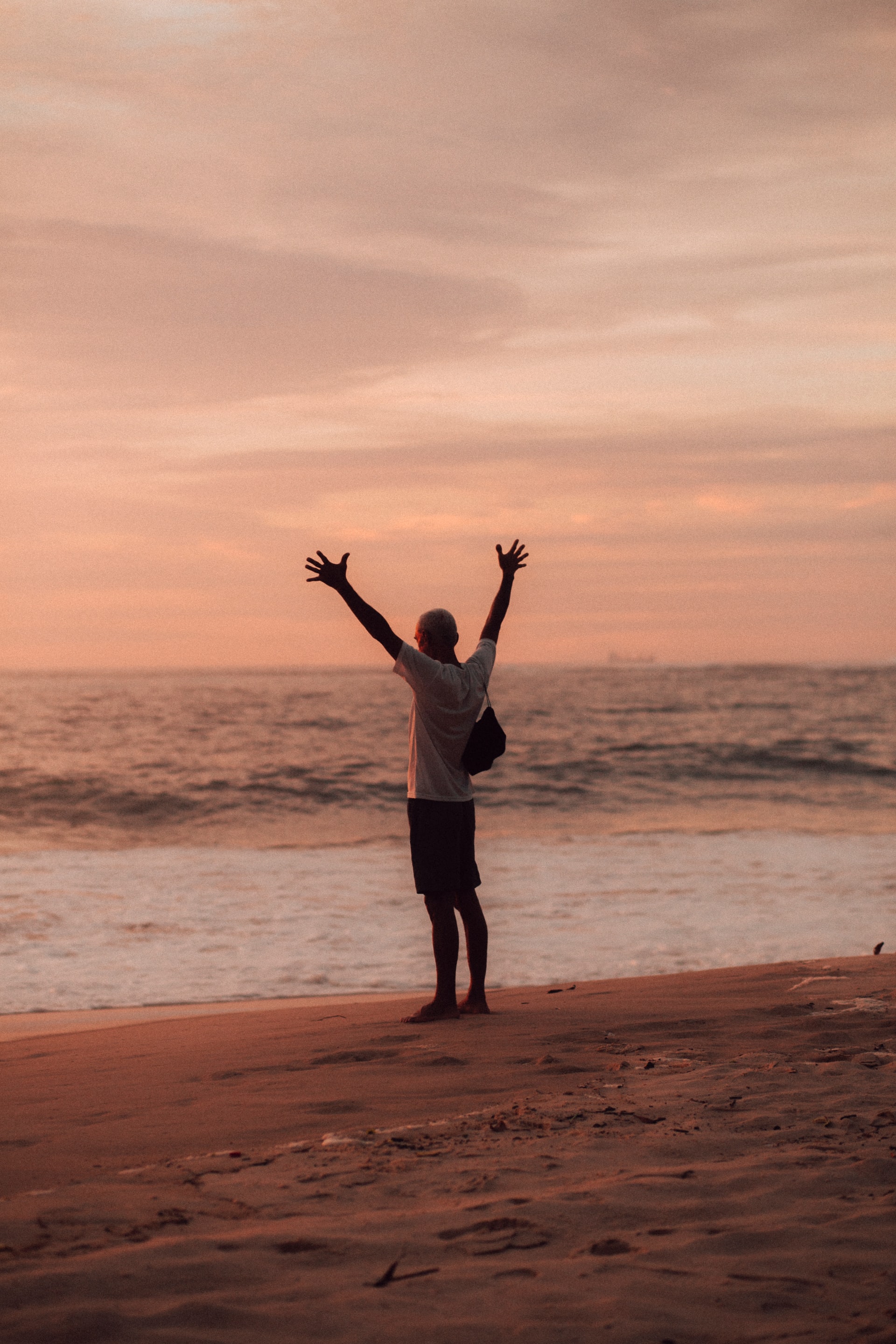 A Step Toward Change: How We Publicly Report “Child Pornography" Cases

There’s a growing undercurrent of public ire that is legitimate. What is disturbing to many of us is the way major news sources such as CNN and ABC news reported the recent conviction of Josh Duggar as a child pornography possession case.

Some people feel the public news media is guilty of partially legitimizing child sexual abuse material. How? Simply calling it child pornography — because pornography is legal and rampant.

Next, it’s also important to note that a child cannot give consent legally. To be filmed in pornography legally, consent is required. So what should we call explicit sexual material that involves a child?

There IS a solution.

What is CSAM — The Alternative Answer

Some of you are unfamiliar with this acronym, like I was before the Josh Duggar case broke. The meaning of CSAM is actually the legitimate way child pornographic-type materials should be categorized: Child Sexual Abuse Material.

Not all news sources are failing our children. Buzzfeed and Christianity Today did a great job by calling a dangerous and vicious, child-devouring wolf by its real title — child sexual abuse material.

Let’s be blatantly honest. We are discussing the horrors of child sexual abuse. And the chief criminal child sex abusers are those who are those filming and selling the physical, emotional, and spiritual rape of these poor little people who have no voice. It is sexual slavery at its very worst.

Anyone who hosts, downloads, watches, or distributes this material also fuels and participates in a heinous dark underworld of crime.

Thankfully, guilty sleeping giants like Twitter and Google are starting to wake up, with sharp nudges from grassroots organizations.

For the childrens’ sake — hold the news media accountable

If we pay for and listen to the public voices of the news media, they should listen to our feedback.

The news media in the name of well-defined reporting should be held accountable for how they use words. Even if they’re simply reporting the news, including how the federal charges are actually recorded, that does not excuse them.

It’s simple enough to also include the correct terms “child sexual abuse material” somewhere in their reporting script. This way you underline and define the dark nature of this societal ill.

Pornography enjoys being legal in the name of “freedom of speech.”

What about the wording of federal charges?

We’d even go so far as stating that the US federal government and the courts should re-frame their words. Let’s go back to our roots for clarity. Do we still believe what is written in the founding documents of our country — the Preamble to the Declaration of Independence?

“We hold these truths to be self-evident, that all men are created equal, that they are endowed by their Creator with certain unalienable Rights, that among these are Life, Liberty and the pursuit of Happiness.”

Our words matter as we seek the protection of the law. We want justice for our most priceless asset on planet earth — our children. 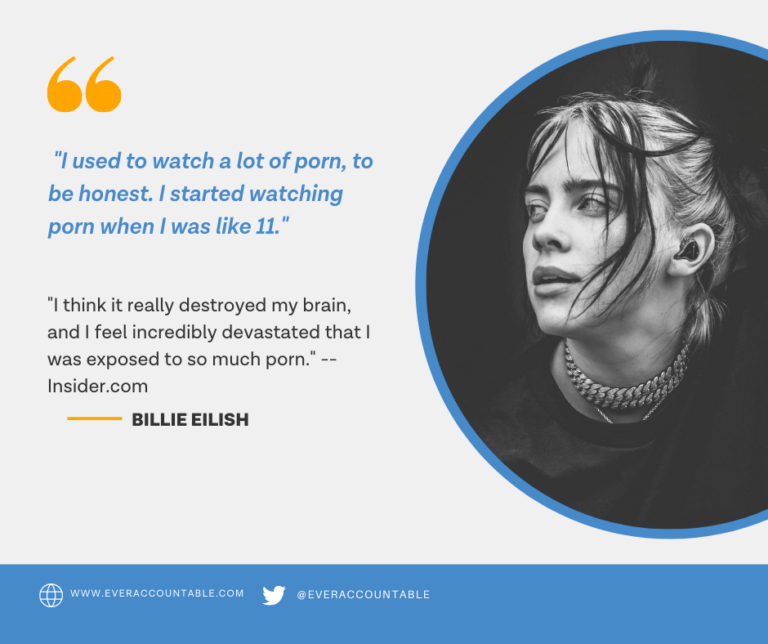 Worse Than You Might Think: A Growing Epidemic of Child Sexual Abuse Material

The IWF “said its analysts were facing a “tidal wave” of abuse material. It called on the government to ensure the online safety bill, intended to improve internet safety, was used to protect children.

IWF figures show that this year it has acted against a record amount of more than 200,000 websites containing child sexual abuse material. That is 15 times more than in 2011, when there were just over 13,000 reports of abusive content.”

“Our CyberTipline at the National Center for Missing & Exploited Children has surpassed a daunting new milestone: 100 million reports of suspected child sexual exploitation, nearly all related to images and videos of children being sexually abused that are circulating on the internet, some even live streamed.”

The long-term effects of child sexual abuse material on society has yet to be fully researched or documented, but we can see many harms unfolding before our very eyes.

Stories like that of Josh Duggar, caught and charged with child sexually abusive material possession, also serve as a reminder and warning that pornography use can take you to places you really don’t want to be.

If you’re caught in the web of pornography use, and you’re concerned about it spiraling downwards to more dark secrets in your life, you CAN get help. Now is the time to act.

Here’s why becoming accountable is a necessary step according to Dr. Brian Willoughby, Professor of the School of Family Life at Brigham Young University:

It is easy for us to talk ourselves out of consequences.  For example, we might say to ourselves that what we are doing is not a big deal.

But we don’t control other people’s reactions. This makes accountability to another person stronger because we are less likely to rationalize away the consequences.”

What could be holding you back from becoming accountable

You have a choice to make that affects you, those you love, and our children. Our unborn children deserve to be the first generation in recent years that is unable to access or be harmed by child sexual abuse material.

“Something I have discovered that my heart is the real issue in this battle against pornography, but I know that Ever Accountable has kept me from failing many times within the past few weeks. It’s a relief to know that I don’t have a loophole to fall towards in a moment of weakness. Thank you from the bottom of my heart!” — Kenneth, one of many Ever Accountable customers on this courageous journey

One Response to “Child Pornography vs. Child Sexual Abuse Material: What’s In A Name and Why It Matters”